Signa employs a paint scheme of aquamarine with blue and green accents.

Era note:
Clan Diamond Shark was known as Clan Sea Fox until 2985, and then again from 3100 forward.  For units associated with the latter era, please refer to the Clan Sea Fox Faction Page.

The Clan Diamond Shark insignia is displayed on all war machines in the Clan Touman. Galaxy insignias may be painted on a ‘Mech or fighter, but always lower and smaller than the Clan insignia. Warriors with at least one confirmed kill may paint shark-like teeth in an appropriate place: the nose of a fighter, cockpit of a ‘Mech, front of a vehicle or faceplate of battle armor.

The Galaxy insignia is a sea fox, shown in its traditional bow but displaying its teeth. 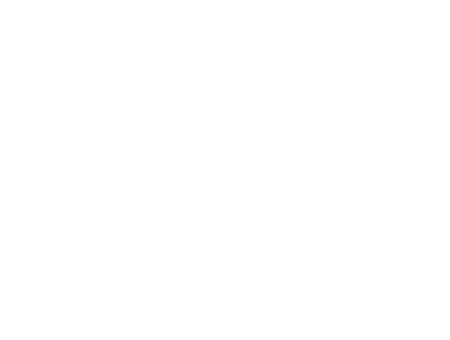 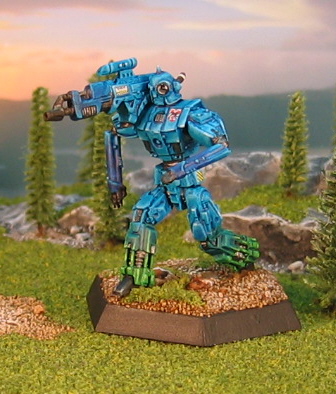 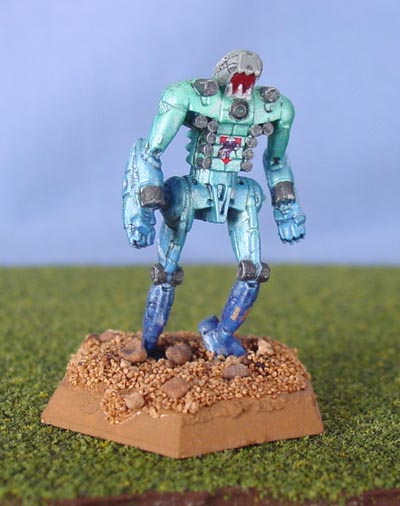 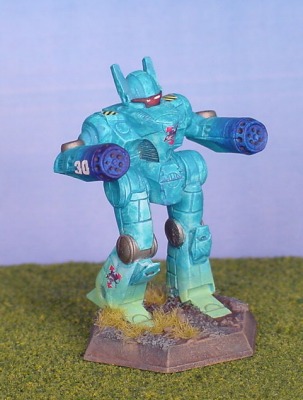 We use cookies on our website to give you the most relevant experience by remembering your preferences and repeat visits. By clicking “Accept”, you consent to the use of ALL the cookies.
Cookie PolicySettingsACCEPT
Manage consent

This website uses cookies to improve your experience while you navigate through the website. Out of these, the cookies that are categorized as necessary are stored on your browser as they are essential for the working of basic functionalities of the website. We also use third-party cookies that help us analyze and understand how you use this website. These cookies will be stored in your browser only with your consent. You also have the option to opt-out of these cookies. But opting out of some of these cookies may affect your browsing experience.
Necessary Always Enabled

Any cookies that may not be particularly necessary for the website to function and is used specifically to collect user personal data via analytics, ads, other embedded contents are termed as non-necessary cookies. It is mandatory to procure user consent prior to running these cookies on your website.